PD MP Çollaku asks Rama: How much did it cost your luxury air charter trip? Albanians deserve transparency, the government is corrupt. 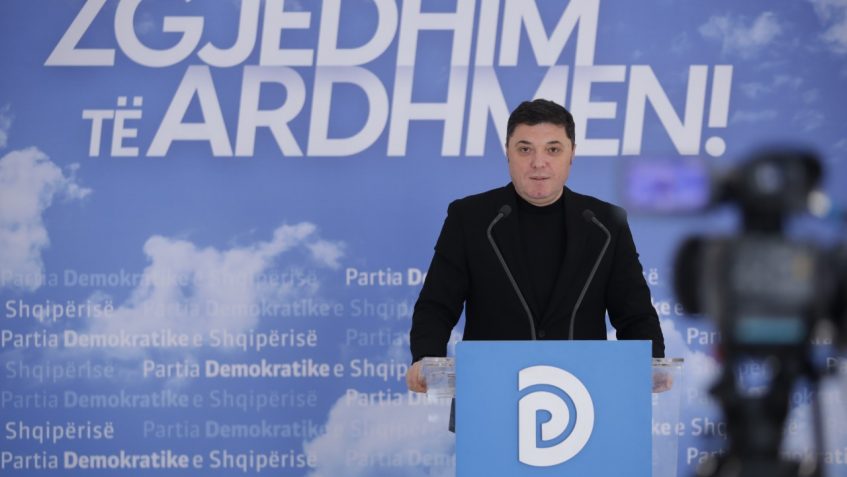 Edi Rama continues to use Albanian money for his luxury. He accommodates in the most luxurious resorts in Europe, behaving as sheikhs with the money of Albanians, who today suffer from rising prices, unemployment and poverty.

A few days ago he used again the private jet for his pleasure, which only fuel expenses alone costs over 120 thousand euros from taxpayers.

Today, on behalf of all Albanians whose money he is stealing and wasting, we are again asking some fundamental questions to the Prime Minister:

Do you use the private jet to give an interview to “Magazine Manager”?

How much money did you spend just on the charter on this luxury trip?

How much does it cost to stay in a luxury European resort?

As poverty and unemployment rise in Albania, Edi Rama and his government continue with the unbridled luxury

Only this month where most Albanians can not afford heating for their children due to the high price of energy and, the Prime Minister has paid 64 thousand euros for trips abroad.

Edi Rama doesn’t care for Albanians, he only cares to travel like a king, to enjoy luxury resorts like a tsar and to clean his badly tarnished image!

His government is corrupt.

With these in the government, Albania can not be develop.

Albanians must abandon the past and the corrupt!