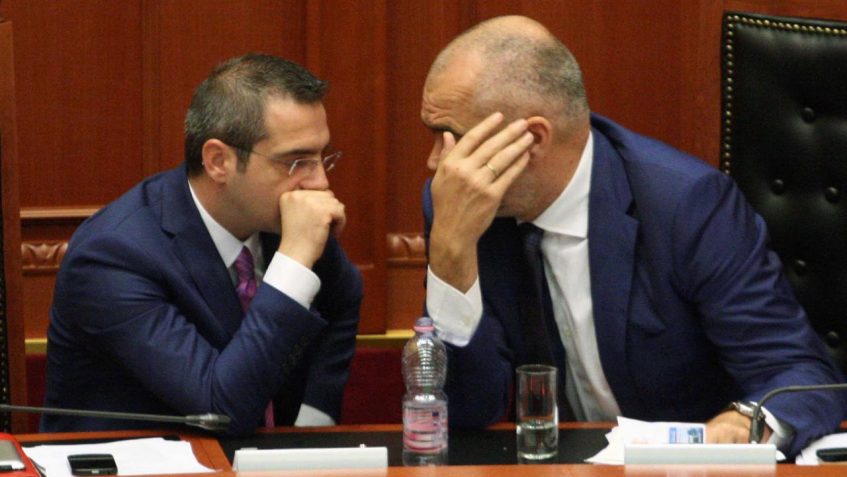 Since his coming into power on 2013, PM Rama government has been involved in numerous high-level scandals, relating in particular to drug trafficking and vote buying, some of which are reminded below. In all of these occasions, Rama, either has defended his political nominations or has considered these scandals as fake. No serious investigations, nor judicial sentenced, have been issued until now. All these scandals confirm opposition former stake that the entry into Parliament of criminals during the 2013-2017 legislature, was the reason behind the surge of cannabis production and heavy drugs trafficking in Albania, which in turn fuelled the massive vote-buying phenomenon though criminal gains.