Why the unilateral appointment of a Temporary General Prosecutor is a threat to the future of the Justice reform and Albanian democracy? 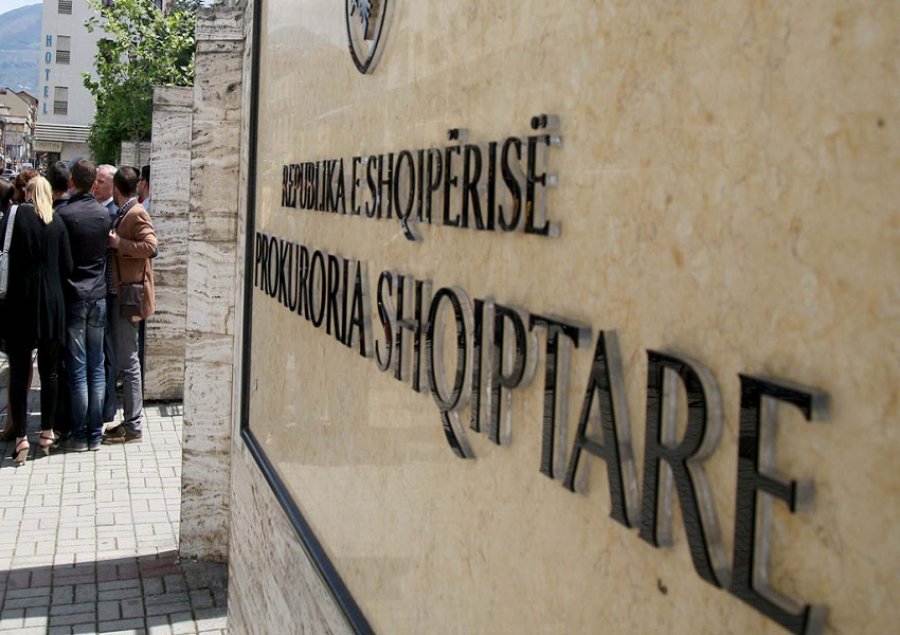 Why the unconstitutional nomination of a Temporary General Prosecutor may be a threat for the future of the Justice reform and of the Albanian democracy? A short reminder of the facts is necessary to understand the dangerous impasse Albania is facing today.

> 2013 : DP launches the decriminalization process after several MPs, Mayors, City Councillors, Senior Officials including among Police forces, are accused of heavy criminal records and malpractices in they public and political activity.

> 2014 : Top-state officials and politicians, including Minister of Interior Tahiri, are accused supporting cannabis production throughout the country at unprecedented scale.

> 2015 : The local elections are heavily influenced after massive vote-buying and criminal gangs involvement during an electoral campaign fueled by illicit profits from cannabis trafficking.

> 2016 : A bi-partisan consensus vote of the Justice reform is ensured, albeit under heavy doubts that the ruling majority is seeking to capture the justice system in order to ensure the future impunity of criminals involved in politics, their backing of cannabis production and funding of vote-buying.

> 2017 : Legislative elections under the sign of massive vote-buying; no big-fishes arrested; illicit traffics explode; Police support to criminal networks proved amid Tahiri wiretaps scandal… while the Constitution is violated by the same ruling majority wishing to have a “politically kidnapped” Temporary General Prosecution.

Some of the most flagrant scandals of the current government in details:

JANUARY 14th, 2015 – THE XIBRAKA CASE
Following a direct request from the German Bundeskriminalamt / Hannover Prosecution Office, Albanian Special Police stormed the largest cocaine refinery in the Balkans, in Xibraka (Elbasan) south of Tirana on 14 January 2015 and arrested the criminal group running it. Amid the arrested and later convicted is the nephew of the former communist dictator Enver Hoxha. There are widespread allegations that Olsi Rama, the brother of PM Edi Rama was also involved “Click HERE for more.”

MAY 13th, 2016 – GREECE’S REQUEST TO ARREST BALKANS’ ESCOBAR FAILS
Albanian authorities fail to apply an International Warrant issued by Greek authorities to arrest Klement Balili, considered as the Escobar of the Balkans and one of the biggest drug traffickers of the region according to reports from the DEA and the Greek police authorities. Former Regional Director of the road infrastructure in the south of the country, Balili lives freely

APRIL 3rd, 2017 – THE DECRIMINALIZATION PROCESS
In an official declaration, the Prosecution office states that it has reached up to 400 cases of current and former MPs, Mayors, local elected councilors and high senior officials that fall within the decriminalization law investigations. Out of these, 119 have hidden their previous convictions and criminal records while filling their decriminalization file. The most prominent case is that of the socialist Mayor of Kavaja, Elvis Rroshi, who had five different identities

OCTOBER 16th, 2017 – THE ITALIAN WIRETAPS SCANDAL
The Italian wiretaps scandal erupts. The Habilaj’s brother, cousins of former Minister of Interior Tahiri, are arrested in Italy as part of a large organized crime gang having trafficked more than 300 million euros of cannabis and ammunition since as late 2013. The Italian wiretaps

OCTOBER 25th, 2017 – RAMA’S CONFLICT WITH THE PROSECUTION
The ruling majority refuses the official request of the Albanian Prosecution to lift Tahiri’s MP immunity so he can be investigated on the links between the Habilaj’s gang activity and the potential support they have benefited from Tahiri. PM Rama made several strong declarations

OCTOBER 30th, 2017 – “ALBALEAKS” AND SECRET SERVICES DIRECTOR RESIGNATION
General Director of Albanian Secret Services resigns amid surprise decision, which is followed by the eruption of the “Albaleaks

NOVEMBER 1st, 2017 – TAHIRI’S 850.000 EUROS AND SAILING LICENSES SCANDAL
Orest Sota, a young entrepreneur (25) and close friend of Former Minister of Saimir Tahiri, is caught while driving with more than 850.000 euros in cash

NOVEMBER 3rd, 2017 – ITALY REQUESTING THE “ARREST OF BIG FISHES”
The Italian Minister of Interior, during an official visit in Albania stated that the bulk cannabis seized in the Italian shores coming from Albania has quadrupled if compared to 12 tons on 2016, which is already a record amount per se. Until the end of December 2017, and including the recent seizures, the total quantity of seized cannabis directly linked to bulk trafficking from Albania has passed 45 tons

NOVEMBER 22nd, 2017 – TAHIRI’S CHIEFS OF POLICE FLED PROSECUTORS’ WARRANT​
The Albanian Prosecution for Serious Crimes issued arrest warrants for three high-level Police Chiefs linked to the Habilaj gang criminal activity. All three arrests failed nevertheless as the three police chiefs had fled the country due to an internal leak from the Albanian police. The three police chiefs were appointed by Saimir Tahiri

DECEMBER 6th, 2017 – EUROPOL: ALBANIA IS THE BIGGEST SOURCE OF CANNABIS IN EUROPE
The Europol Agency considers cannabis as the largest part of the EU 24 billion euros drug market and points out that “Albania remains the main source of herbal cannabis trafficked in the EU”. The report also states that the Balkan route is considered as the main entry route for the bulk of the heroin trafficked to the EU. More disturbingly, the reports states that “Routes used to traffic cannabis and heroin traverse the same regions, such as the Western Balkans, that are also linked to terrorism-related activities including terrorism financing.” Similarly, the report finds that money laundering

DECEMBER 15th, 2017 – AFTER GERMAY, ALBANIA’S ASYLYM SEEKERS NO.1 ALSO IN FRANCE
During a visit in Tirana, the French Minister of Interior declared that the Albanian asylum-seekers in 2017 represented the first nationality in France, before Syrians and other nationalities in war (20% of the total requests). The French Ministry of Interior, like the Italian Ministry of Interior has done before, will deploy a special french police force in Albania to oversee and support the fight against cannabis