Rama on Albanian and Italian media: “You’re untrustworthy. Your licence is a hunting licence. You’re a trash can.” 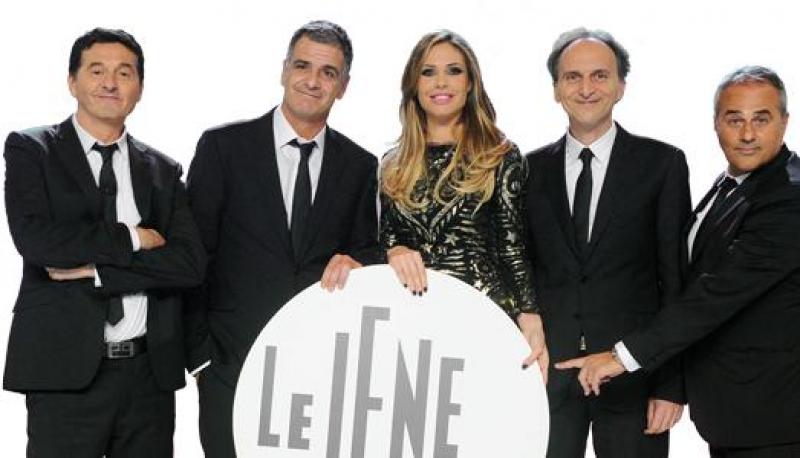 PM Rama made the umpteenth declaration in recent weeks against the media and journalists during an event organised in Tirana in partnership with the European Union on Nov. 9, 2017. Rama made an indirect assumption that Albanian media licences could be the object of an executive order by impeding directly their independence. He also accused the investigative TV show “Le Iene” (in English “Hyenas”)produced by the Italian national TV channel “Italia 1” as a source of fake-news using manipulated footages after they broadcasted a story on mining working children in the poor region of Bulqiza.

Rama has continuously declared that Albanian media are a “trash cans” but it’s the first time he makes a clear reference to their licence by stating that: “in our case [we are dealing] with the booming of hate speech and of the use of a media license – a license in such a vital and so delicate field – as a hunting license. To hunt for purposes that are not mentioned but that are the main reason behind the existence of this license and the exercise of this [media] right. On the other hand, Indro Montaneli, the founding father of the Italian journalism, rightly said: “A rich journalist could never be trusted”. It is undeniable that today – I am talking about Albania – media generates a tremendous wealth. And if we talk about corruption and illegal gains, if we talk about disproportionate increase in people’s incomes – this is something that is said in the media -, there are no reasons to rule out the media itself. And in a society like Albania where ‘free speech’ has been imprisoned deep under earth, today we shall talk about giving to ‘free speech’ the sense of freedom, which has turned Albanian media into an untrustworthy institution for the public”.

The second declaration against the Italian TV investigative show was made two days afterwards. Rama declared that “I am angry with some Italians, because they also have trash cans there as many as you may think of. They had made a dirty reportage on Bulqiza with old footages, with kids trying to collect chrome. This is no longer a phenomenon actually. There are sporadic cases, but it’s no longer true. Yes, they used old movies footages… and they broadcast it there saying “This is Albania” and they attack us. It’s a horror, a horror, what to say.”

After being contacted by Albanian civil society representatives, the Italian journalist in charge of the story confirmed in a target=”_blank”>”video declaration” that the footages were true and that was “shocked” by PM Rama declarations.

It should be noted that numerous independent reports state that Rama has put mainstream media under his control by concocting directly with media owners. But still, the vilification of the few still uncontrolled media outlets, has become a fixture of Rama’s public statements particularly after the public disclosure of the Italian wiretaps scandal.