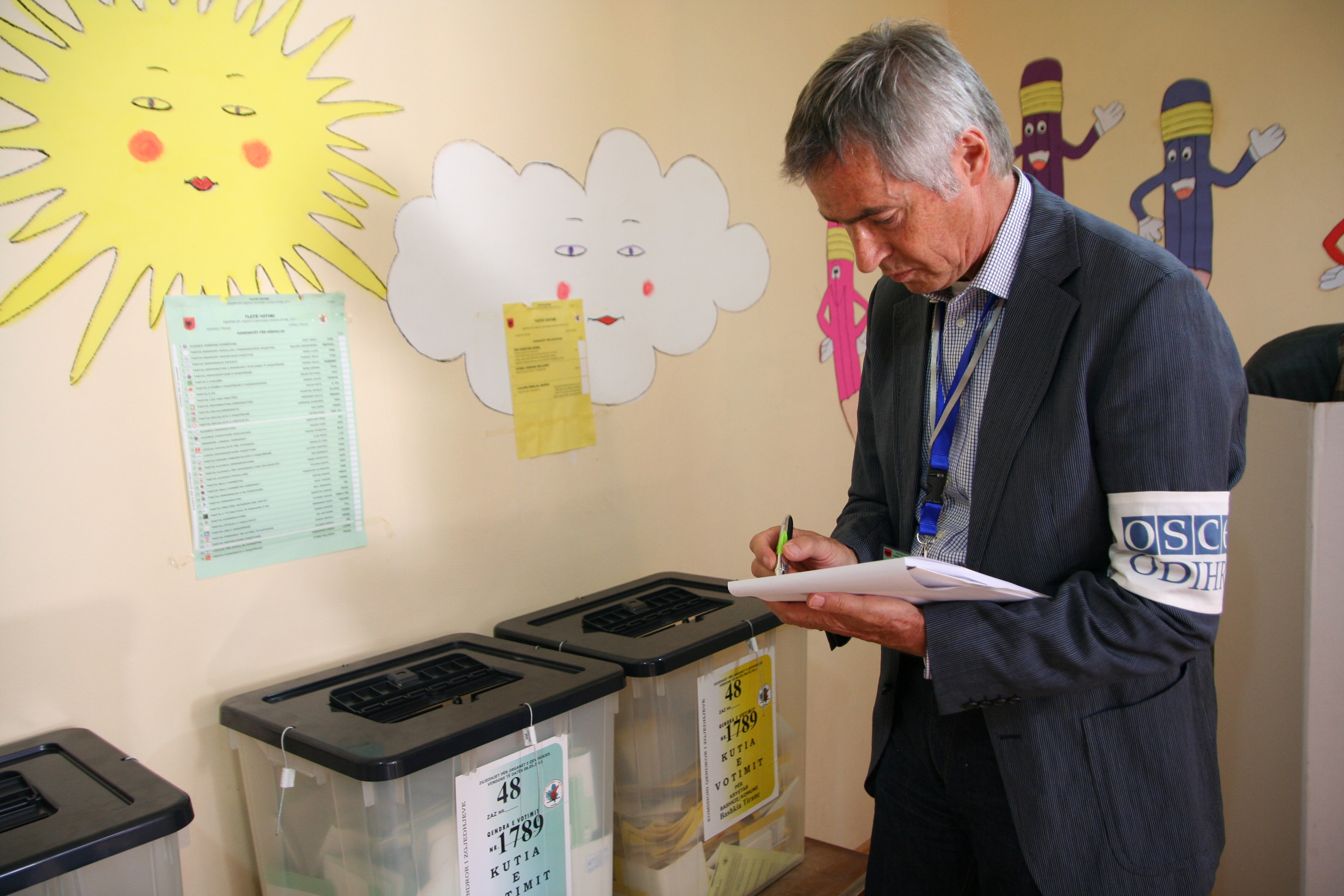 The electoral observers’ report of the Council of Europe Parliamentary Assembly has noted serious deteriorations of the election standards in Albania during the last legislative elections held on June 25th 2017. These findings are in line with the overall assessment of the the OSCE / ODIHR Final Report .

While in 2009 the elections were rated to have reached the peak of international standards, the 2017 elections have seriously violated a number of core standards.

International observers have found massive vote buying cases through the use of criminal money nourished mainly by the drug trafficking and the widespread corruption. In several occasions, the vote buying phenomenon translated into the physical “kidnapping” of citizen’s ID required to vote in exchange of cash, with the direct consequence of impeding the constitutional right to vote.

The observers have noted a high number of cases of voters being pressured to participate in rallies or electoral actions and to vote in favour of the ruling Socialist Party. Such pressure was targeting mainly civil servants who were under the threat of losing their employment. For the first time, such threats have also been identified in the private sector as well. This violates the basic standard of the freedom to vote without any fear of repercussions.

The vote buying and electoral pressure have been conducted in conjunction with a broad criminal network controlling the cultivation and trafficking of cannabis and other hard drugs in the country.

In addition, observers have found massive abuse of public resources and assets in favour of the ruling socialist party. Public services and the issuance of land ownership titles have been widely used to influence voter turnout. This violates the separation principle between public service and political parties.

Additional cases within the polling stations have been found such as the violation of the vote secrecy, pressure on incoming voters and commissioners, family, group and proxy voting.

In the light of these findings, several priority recommendations have been issued by the international observers for the first time.

Nevertheless, it should be noted that it is since 2013 and the moment when the SP came to power, that the ruling party has undermined all efforts towards an adequate electoral reform. Consequently, the 2013 and 2015 recommendations haven’t been addressed yet. This constitutes a violation of Albania’s commitments to the CoE and the OSCE. The first ODIHR’s recommendation is to start without any further delay the reform. This situation is unprecedented.

The Socialist government is not interested into organising free and fair elections as they are kidnapped by their corruption, criminality and drug trafficking legacy.

Under these conditions, the strengthening of the international electoral monitoring is fundamental to restore the basic trusts on the Albanian Democracy.