PM Rama defending by all means Tahiri, even by using “fake news”. 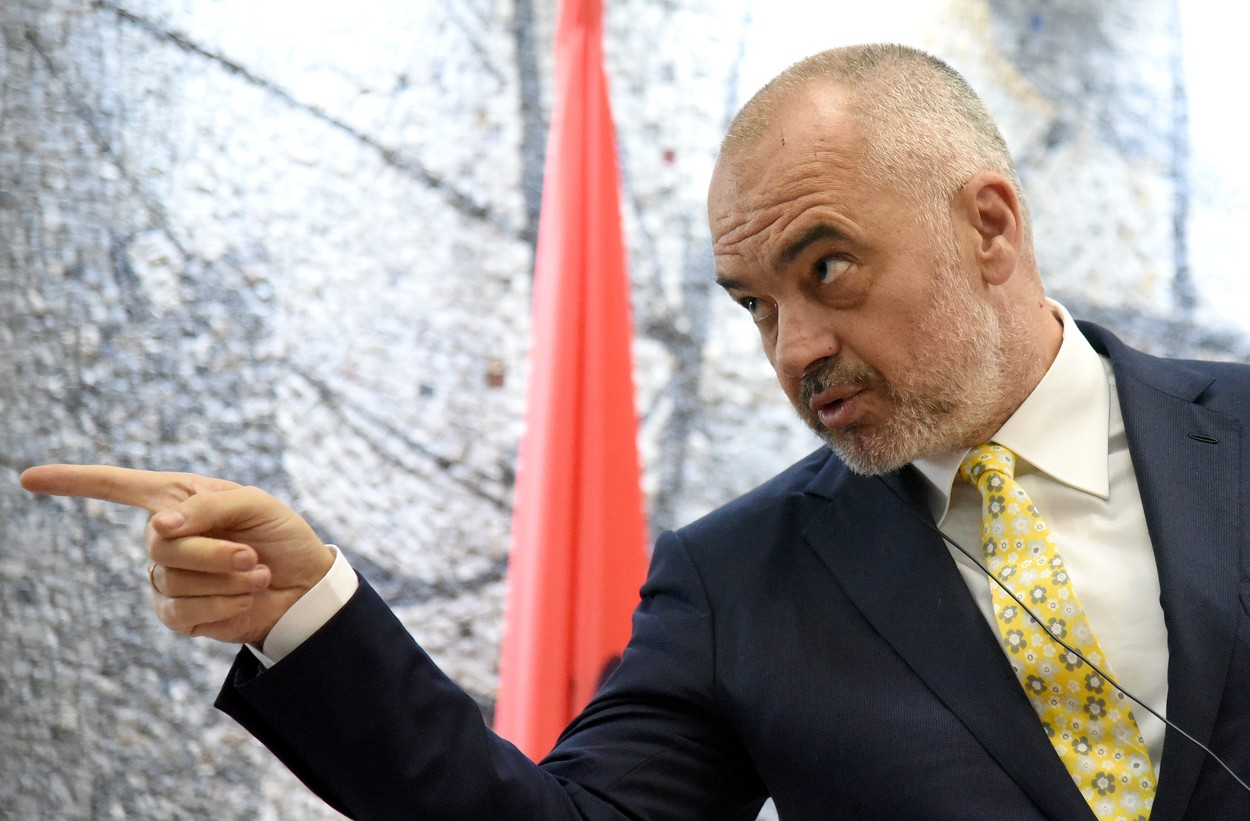 PM Rama attacked the key Albanian whistleblower in the Tahiri case for his previous statements. The accusations were made during an interview given for a popular TV show on Friday evening, October 27th.

Rama said that the whistleblower, Mr. Zagani : “has been convicted by the Serious Crimes Court, only after he started speaking about Tahiri”, with the objective to undermine the credibility of witnesses and of the case against Tahiri. The accusation against Zagani was echoed by several socialist MPs and media close to the government.

Dritan Zagani, a police officer of the Albanian anti-narcotics section, was the first individual to shed light, back in 2015, on the links between the then Interior Minister Tahiri and the Habilaj Gang.

The Internal Police Control Section, a structure tasked with the internal monitoring of the Police and which is under direct subordination of the Minister of Interior, pressed charges against Zagani while putting him under temporary house arrest, right after his first accusations against the Habilaj’s gang. Zagani was arrested albeit his previous successful cooperations with Italian Guardia di Finanza. Finally, Zagani was never convicted due to the lack of evidences on these charges and obtained political asylum, along with his family, in Switzerland.

DP leader Basha reacted by condemning Rama’s lie to the public in order to defend Tahiri at all costs. He considered Zagani as a conscientious police officer who paid for his whistle-blowing while Rama & Tahiri wanted to punish him as an example for others within the police.