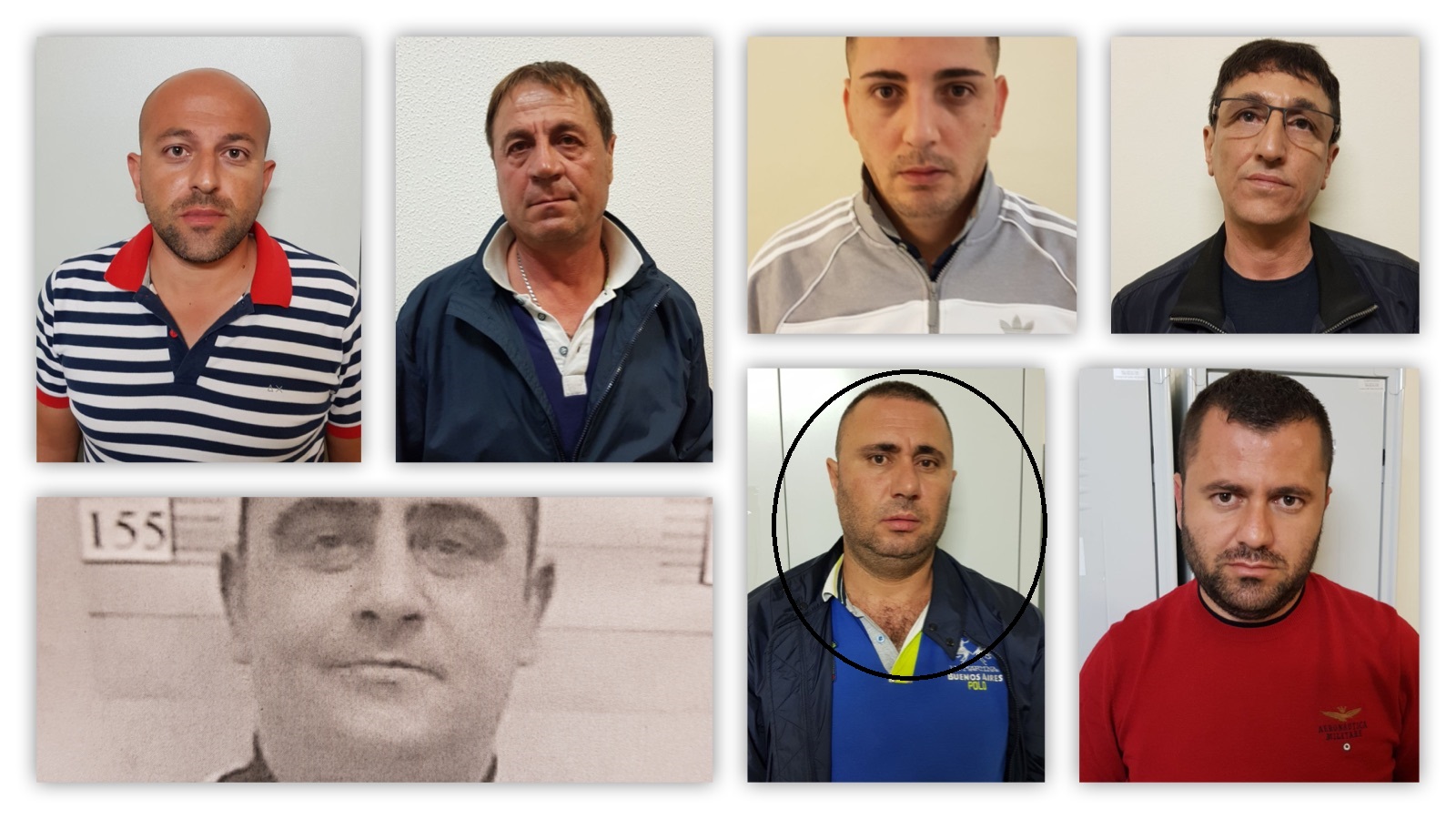 The Habilajs have offered gifts and cash to Tahiri while using his personal car (an Audi A8 type) for travelling within and outside the country, also in company of the Minister himself. The Habilajs were intercepted saying that Tahiri has made up to 5 million euros in a month and that he could spend more than 20 million to run his electoral campaign. Tahiri is mentioned as being the recipient of €30,000 on one specific case. His mother seems to have also received expensive gifts. The wiretaps confirm the previous accusations of an Albanian anti-mafia police Chief, Mr. Dritan Zagani, who denounced Tahiri’s collusion of interest with the Habilajs since early 2014.

The full transcript, in Italian, is available on-line via the Democratic Party of Albania target=”_blank”>”webpage”