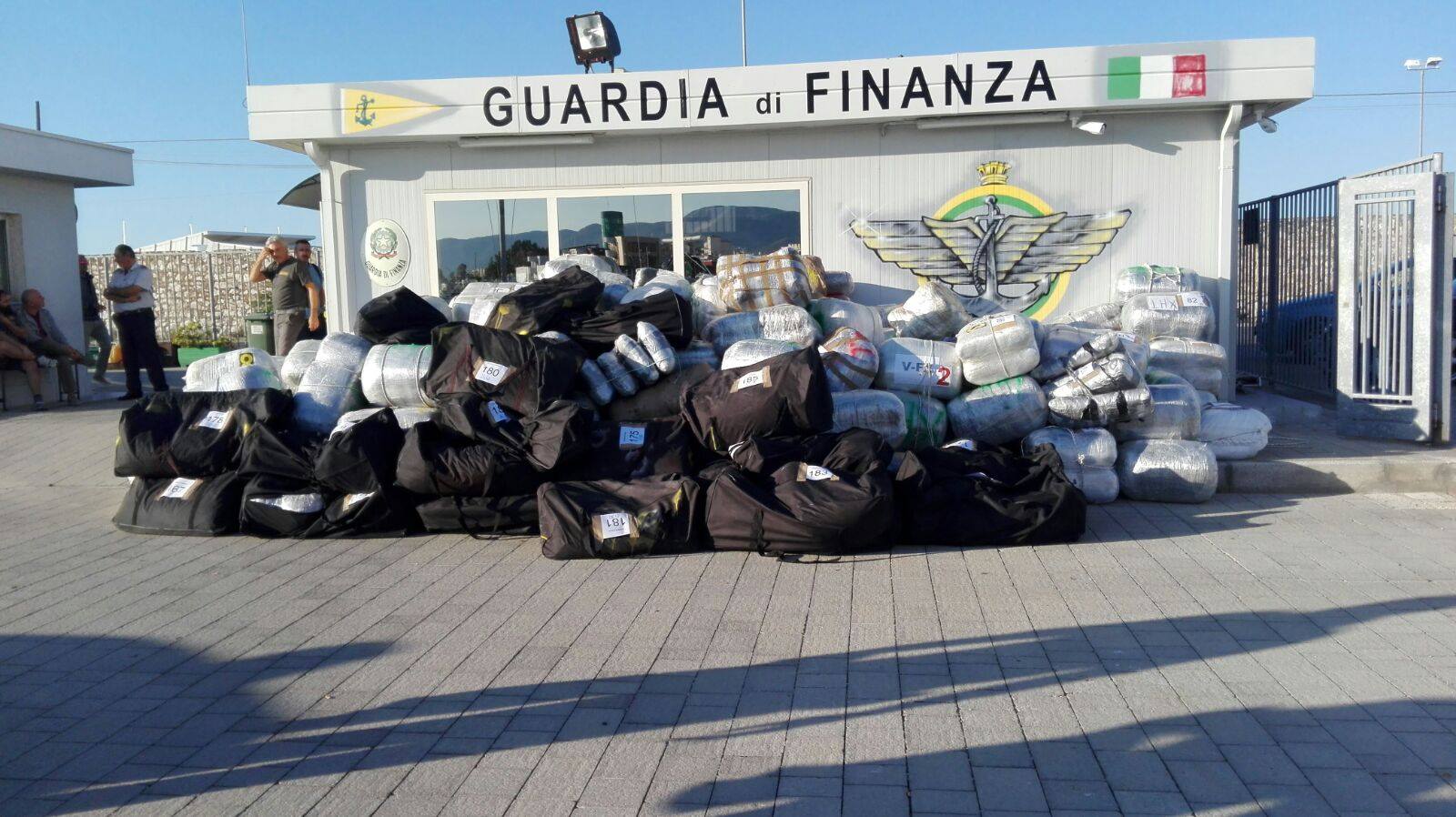 The U.S. ambassador to Albania, Donald Lu recently said that fighting organized crime and corruption is the biggest and most difficult challenge ahead in Albania. It is the number one priority for a country that is a NATO ally and aspires to open negotiation talks with the European Union.

“Until the big fish are arrested, prosecuted and go to jail, the cannabis will return, judges will be bribed, and government officials will be corrupted,” Lu told a gathering of judges and aspiring magistrates. [1]

Albania’s closest allies such as the U.S. and the EU have spent around $70 million have to support the state institutions in the battle against drugs and trafficking to improve their competence. However, the corruption in state institutions have stalled the war on drugs and organized crime.

Regrettably, recent reports from Europol and the US State Department have confirmed that Albania is the main producer and provider of cannabis to the EU, as well as a transit country for heroin and cocaine. In addition, in the European Drug Report, the EMCDDA is mentioned that Albania, together with Libya and Morocco, is now one of the nodal points for cannabis cultivation.[2]

The large territorial coverage and the easily accessible roads have turned cannabis cultivation into an extraordinarily profitable national and international crime. Moreover, different from other countries, this criminal activity continues because it does not see any imminent threat and sees few downsides in Albania, because there is a clear lack on the war on drugs.

The European School Survey Project on Alcohol and Other Drugs (ESPAD

The long-term analysis shows a trend of increasing usage among Albania students. From 2011 to 2015 cannabis use grew from 4% to 7%. This trend is expected to continue, which makes drug use the largest social problem in our country, especially among younger age groups.[4]

Except concerns about the growing cannabis consumption in the country, the study shows that the main problem in relation to drugs in Albania remains drug trafficking, especially cannabis, and the extraordinary profits that these drugs are producing for organized crime. These two facts pose an even bigger risk for the security and the future of Albania.

From only a cursory review of the media reports it is clear that in the period January–July 2017 more than 500 tons of cannabis produced in Albania were captured. The Albanian police claims to have destroyed and even larger volume of plants. The current wholesale market price for cannabis is €300/kg, for heroin €20,000/kg, and for cocaine €40,000/kg. The more than 1 thousand tons of cannabis captured and destroyed represents therefore a value of about €300 million. If consider that only about 10% of the European marijuana traffic is intercepted, we may say that the cannabis cultivated and trafficked in Albania generates €3–4 billion per year, nearly half of the country’s GDP. Such a large income is of course going to attract international organized crime and terrorist groups that continually seek more sources for profit. [5]

As I mentioned above, an important factor in the blossoming of drug trade in Albania and the attraction for international criminal organizations is the failure of the Albanian police and state institutions to combat drugs. Two months ago former Minister of Interior Affairs Fatmir Xhafaj, just like Prime Minister Rama a few weeks ago, accepted that the police had been involved in drug trafficking and cultivation. Director of Public Security Altin Qato confirmed to Deutsche Welle in February that “there have been isolated cases of police involvement” but stated that of the 9,000 police forces only 40 had been identified as collaborators in drug cultivation and trafficking in 2016, whereas only 8 had been arrested.[6]

On the other hand, the number or organizations individuals involved in drug trafficking that is uncovered and attacked remains low. According to the EMCCDA report, the State Police reported in 2015 around 1,118 drug-related crimes to the prosecution, which is about 3% of all the registered violations during that year.

The government is completely unable to solve this situation, which not only poses a risk to the socio-economic equilibrium, democracy, and national security, but is also turning into a threat to other European countries’ security – the Adriatic and Ionian Sea have turned into naval highways crossed by speedboats loaded with tons of cannabis, while Italy has turned into the main EU port for Albanian drugs.

These efforts to package the cultivation of cannabis n of Albania and the implication of high officials in narcotrafficking in mockery show that we are dealing here with a compromise, an omertà between the government and drug lords.

Recently, the media published parts of a wiretapping tape of a few traffickers, who transported drugs to Italy by plane. In their conversations, they said that they had corrupted “a big man in Tirana” for €50,000.[7]

The drug trafficking chain of corruption reaches from the border guard to the highest regions of the political nomenclatures. A coast guard is paid a maximum of €600 per month. If he is offered €10,000 to secure the arrival or departure of 5 kg cocaine from Durrës, the drug trafficker is able to make €190,000. If he manages to “convince” 5 coast guards, he makes €950,0000 with a €50,000 bribe, and so on.

How is this covered up? The coast guards and policemen that deal with these operations have a center that controls them. So drug traffickers entrap 5 young guys, if possible from poor, rural areas, and give them 10 kg of cannabis – €3,000 per person so €15,000 in total. The trafficker tells the coast guard or antidrug police where the cannabis is hidden and they catch them. So, as a diversion they arrest 5 young boys with a few kilograms of cannabis while the rest is moved through. The Albanian prisons are full of young men while the news is filled with the tons of drugs that are captured, but the piece that is missing is the arrest of the “baron.” The “baron” however is untouchable, because his collaborators are in politics.

During the last few years, organized crime has transformed Albania in the European center for cannabis cultivation and one of the main countries for heroin and cocaine trafficking toward Western Europe.The opposition made the first steps with the decriminalization law, and the coming four years the Democratic Party will start an even larger battle to clean the country from the crime and drugs that are threatening the country’s future.