Basha to PM Rama: "It is your fault, not Europe's" 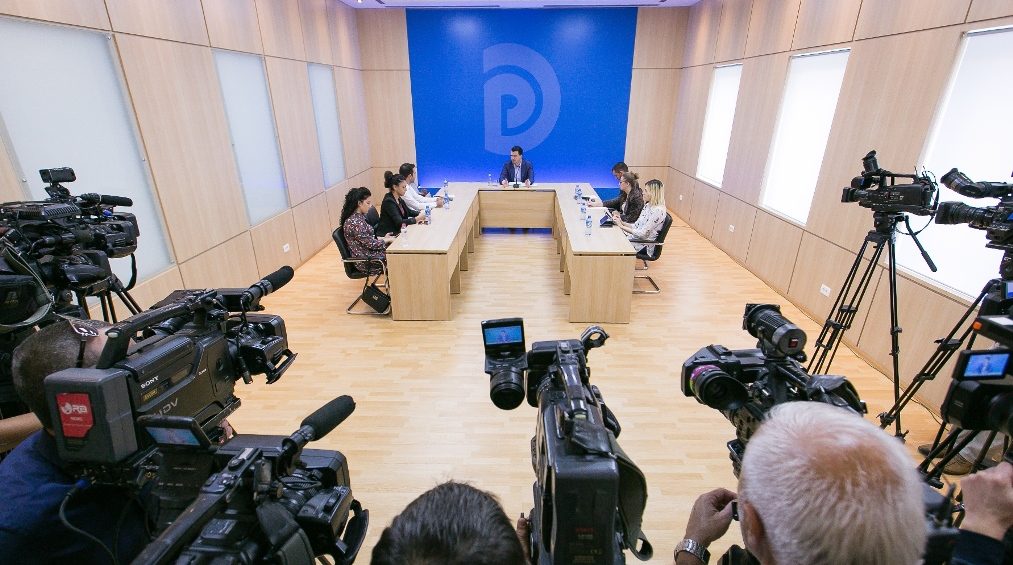 “There is no patience fatigue amongst Albanians regarding the EU enlargment process. Albanians are exasperated by a captured government that protects criminal networks and drug lords who have taken over the national economy and state authorities. This is why Albanians are fleeing the country more than any other people in Western Balkans.” said Lulzim Basha, Albanian opposition leader on Sunday, 15 October reacting to the recent attacks made by Prime Minister Edi Rama against the EU.

In two separate interviews given last week to the Austrian “Der Standard” and the German “Frankfurter Rundschau” newspapers, Rama called the EU enlargment process “unfair” and “absurd”. He declared in addition that EU leaders seem not to think about it.

During the interviews, Rama didn’t relate to any of the problematic issues raised also by the European Union and other international organisations such as the links between the government and organized crime – especially with narcotics gangs, the vote-buying phenomenon and the recent waves of Albanian migrants across Europe.